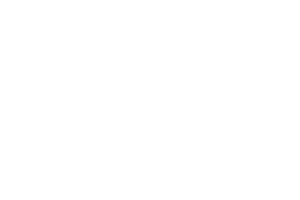 If you’re well into the process of searching for a new marketing partner, we know first-hand how incredibly insipid agency websites can be. We’re obsessed with changing the agency model for the better. Below, are a few examples of how you can avoid getting stuck in a “shady agency” quagmire that can stifle your company’s growth and risk your job. 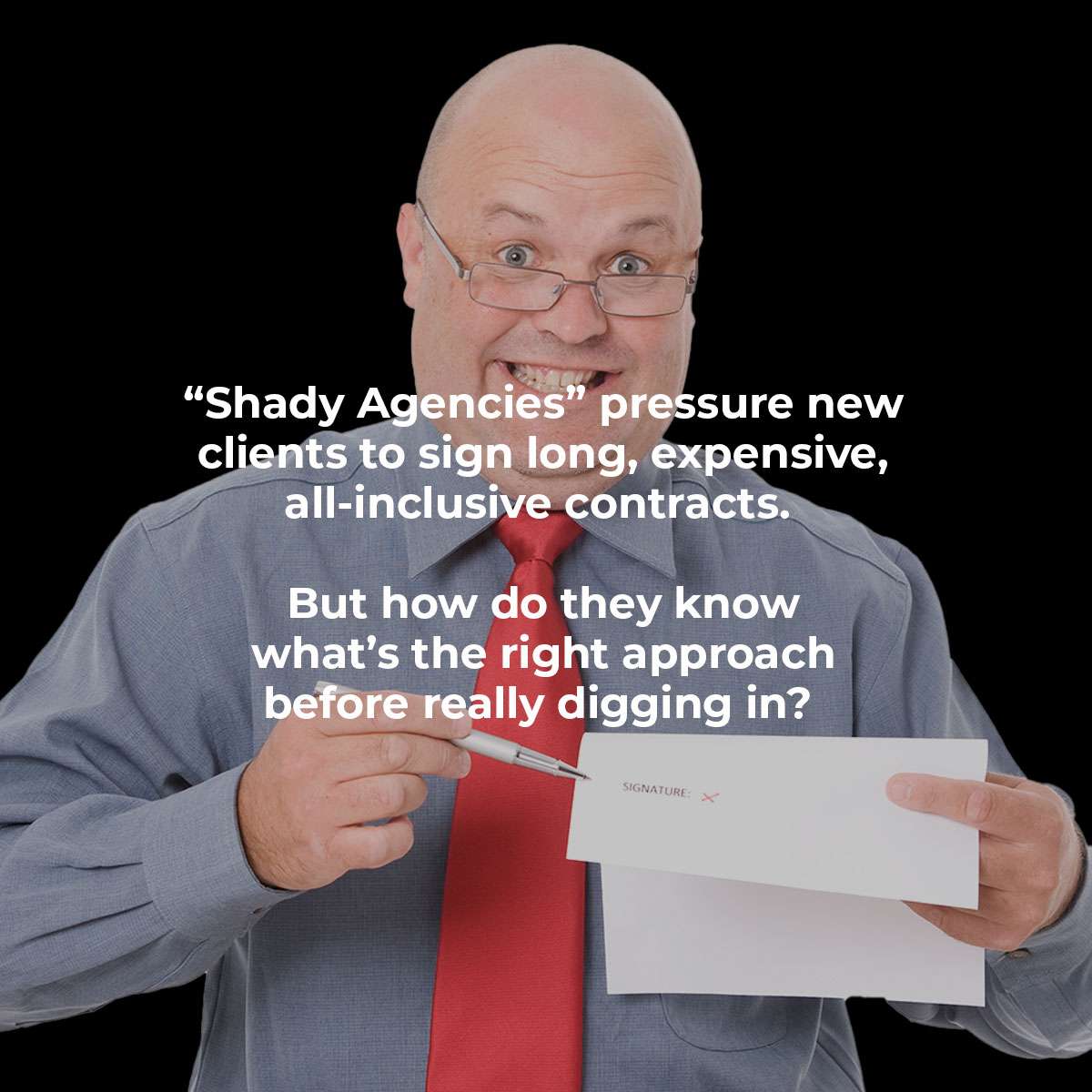 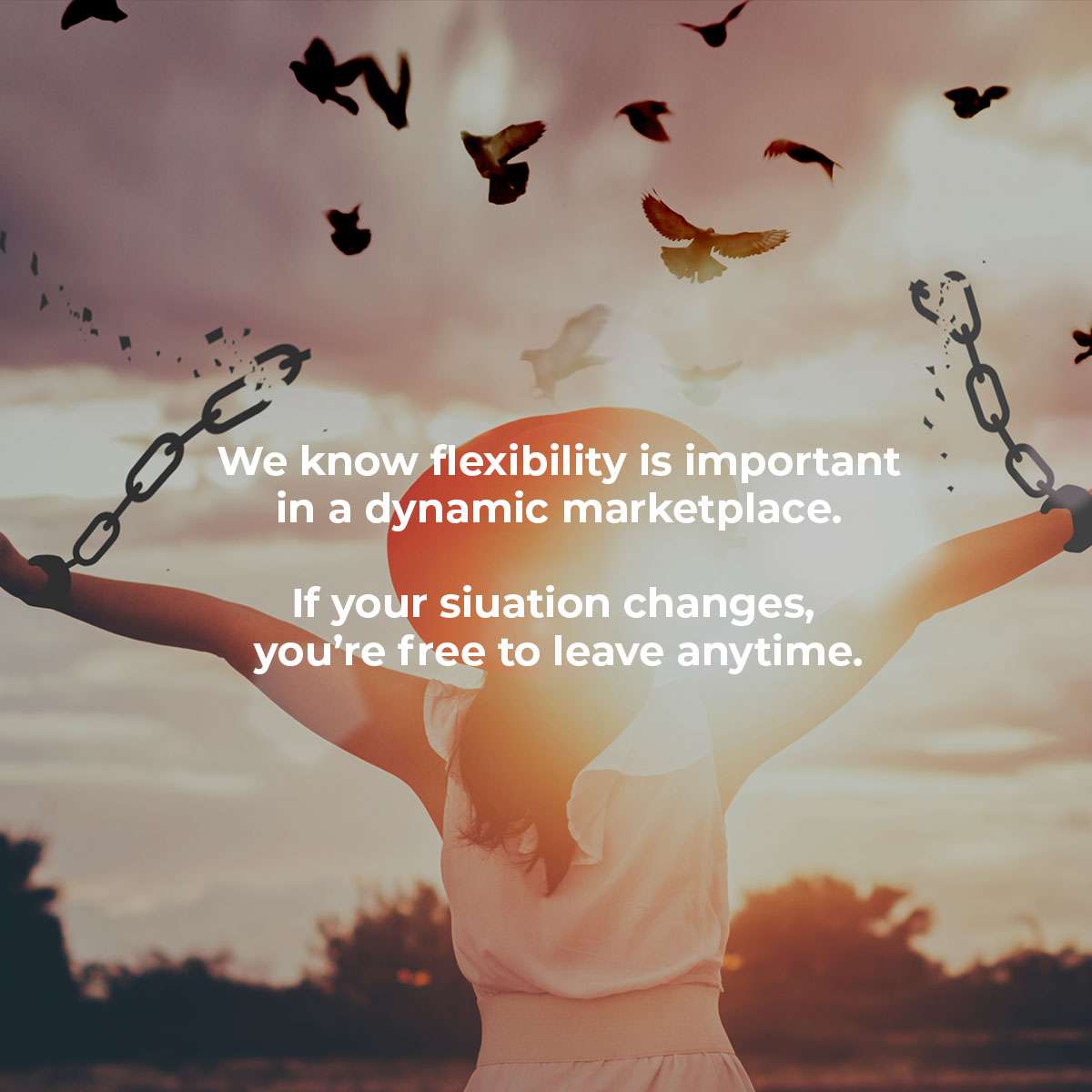 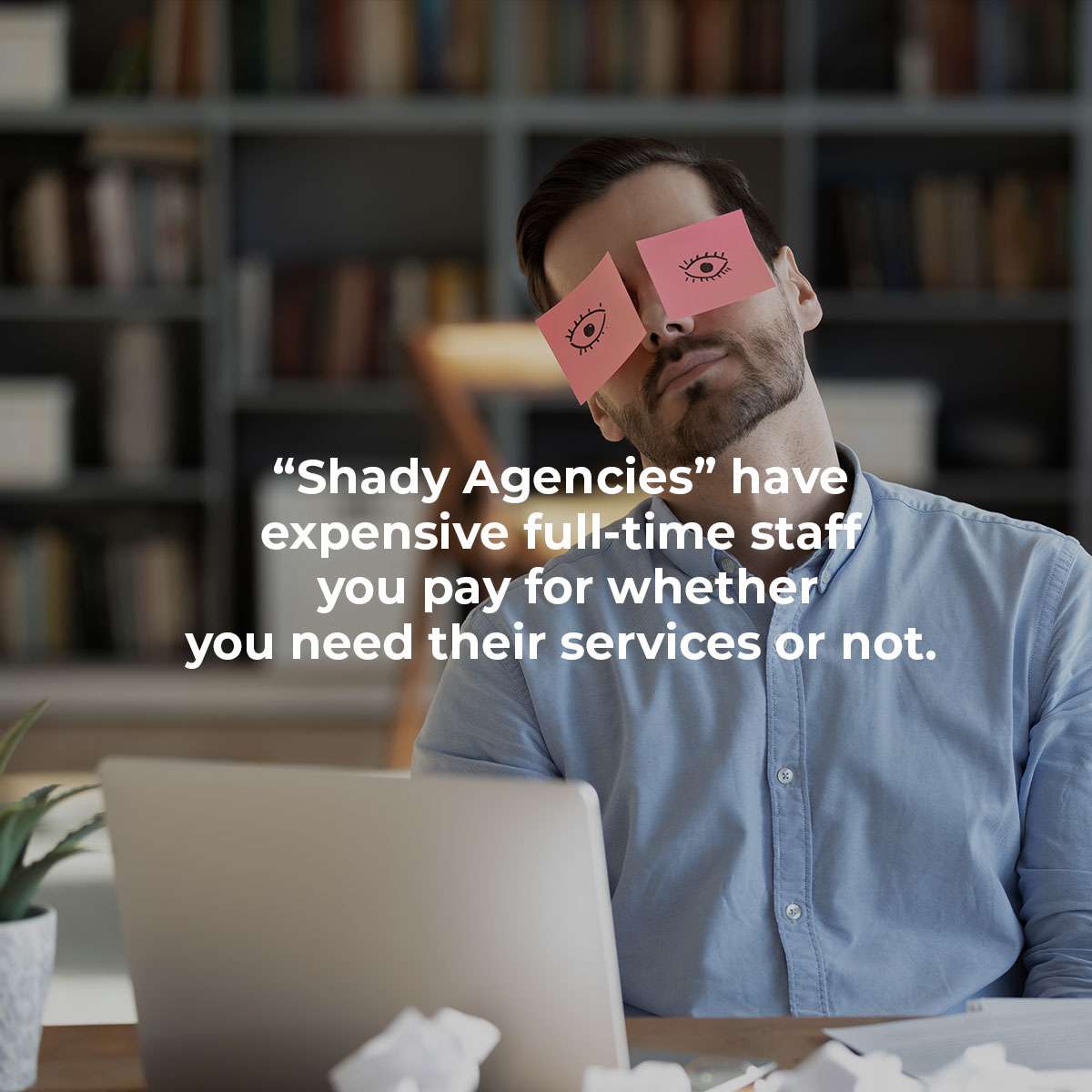 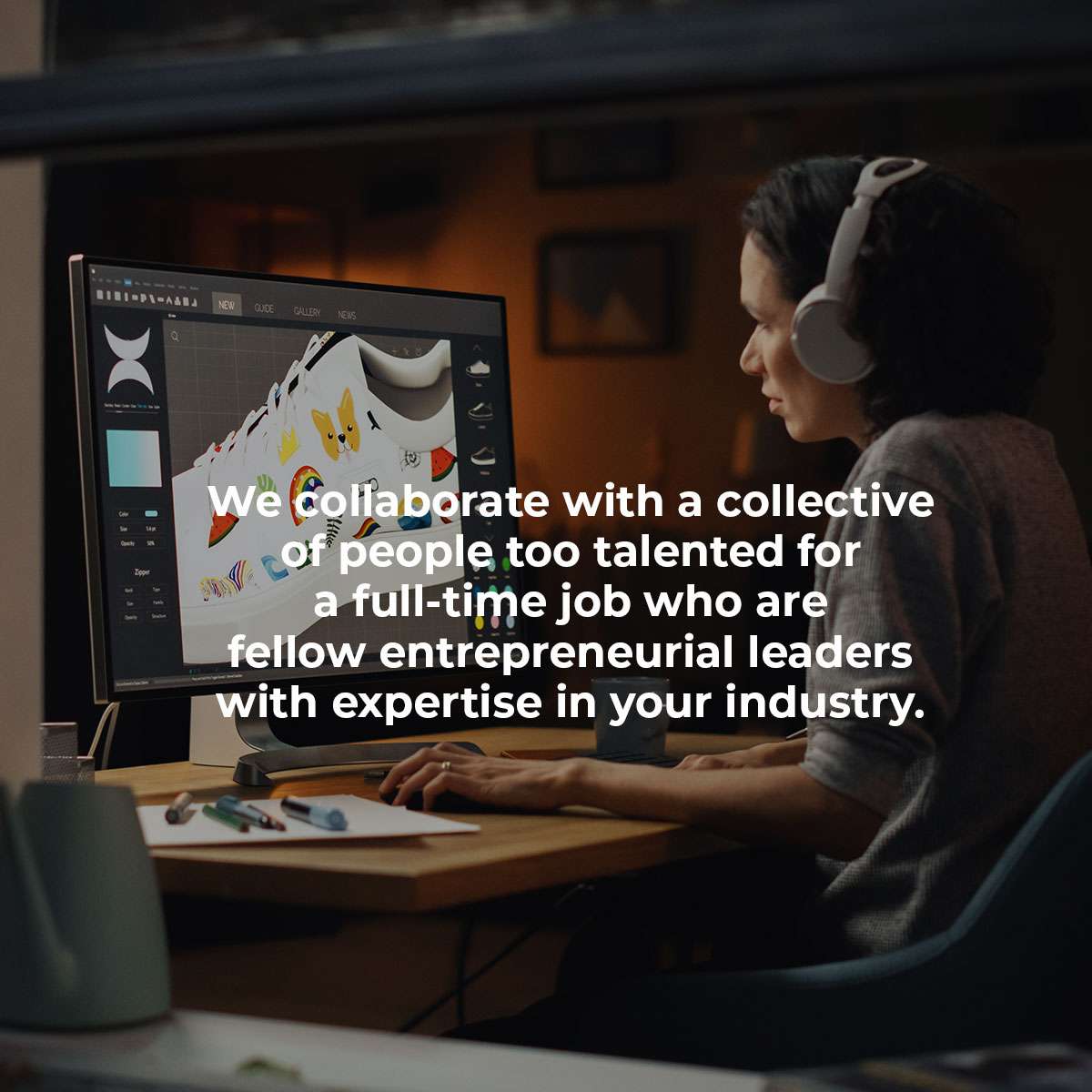 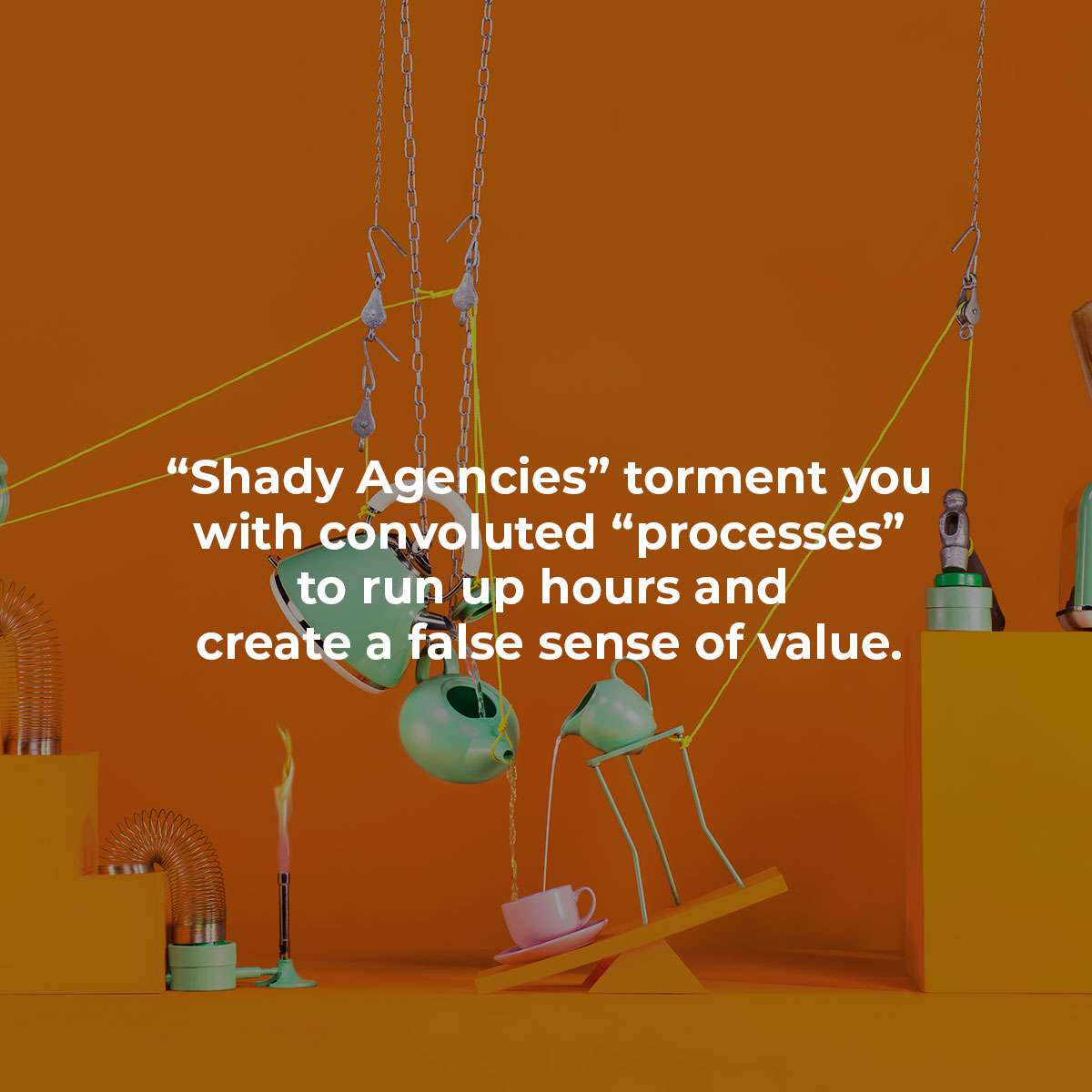 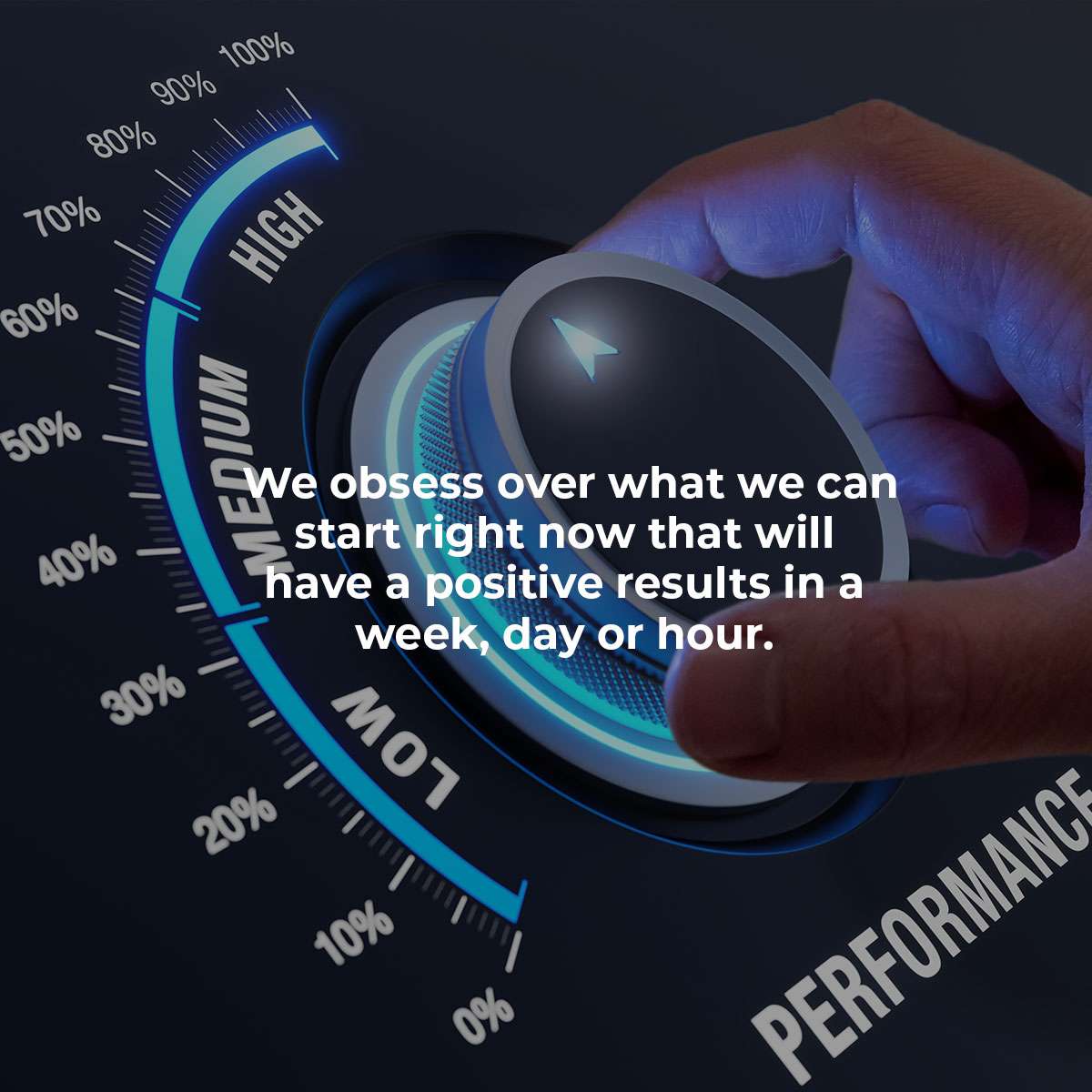 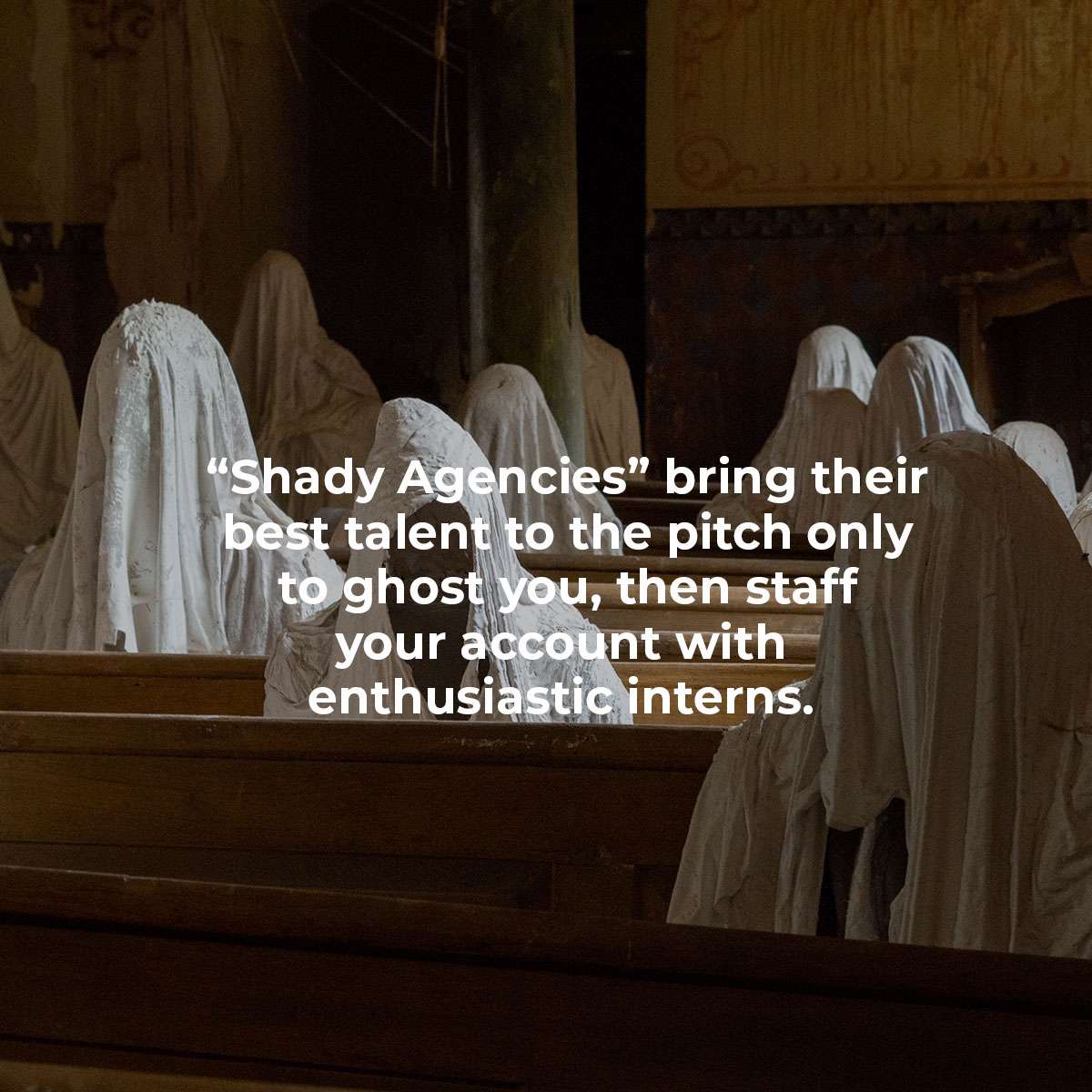 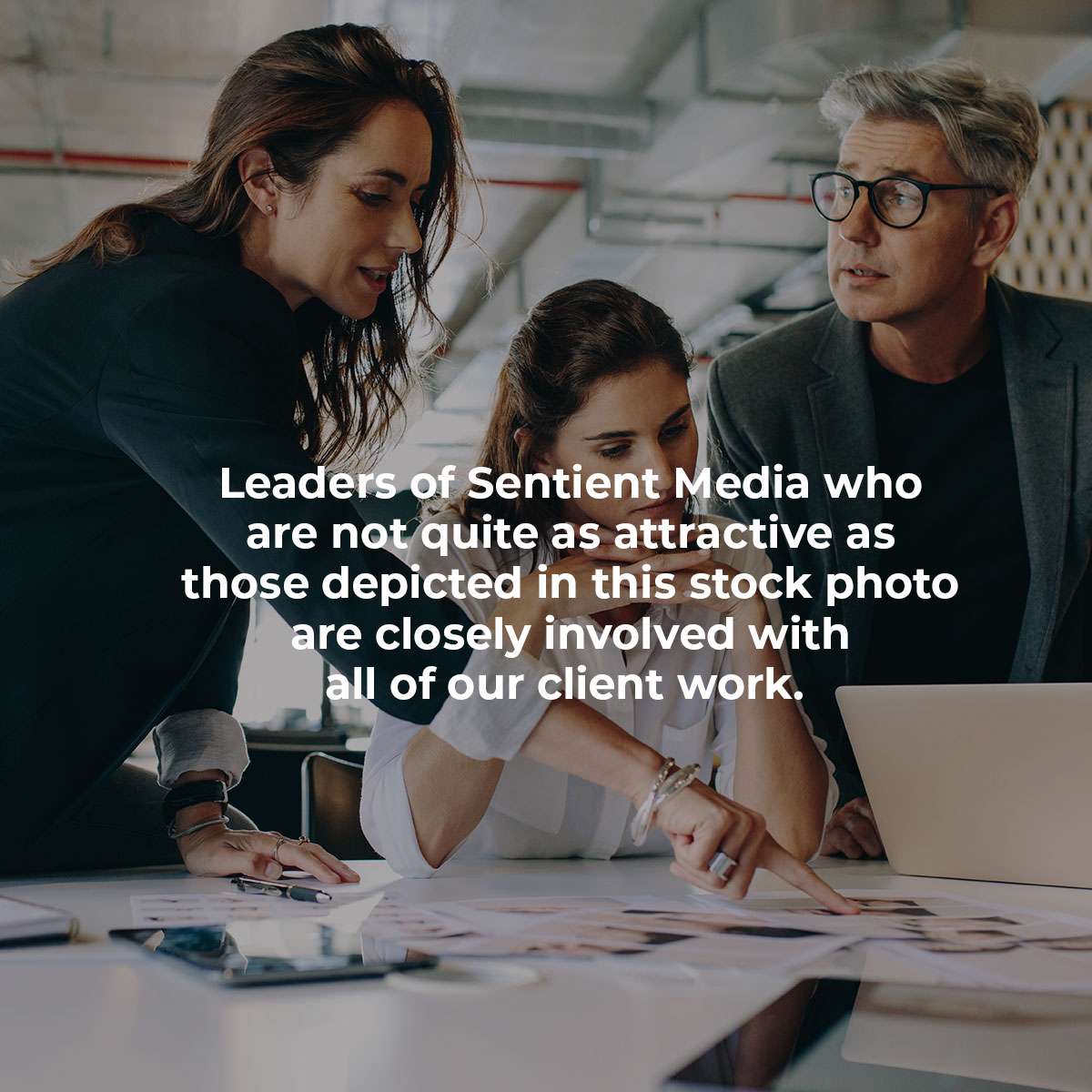 If you want to avoid the quagmire of “shady agencies,” first and foremost you need to find a partner that will work without a contract. There are plenty of good reasons agencies want a contract. Often much of the work in a year is front-loaded and it would be expensive to pay for it all at once. Agencies want to understandably mitigate this risk.

Gone are the days that a marketing campaign is like a SpaceX rocket with years of fine tuning before finally appearing on a launch pad with millions of dollars of fuel to burn in a giant spectacle. We’re want to get you from A to B as quickly as possible. Today’s marketing is iterative and nimble. We can learn just as much by doing on small budgets than we can over analyzing and realizing our assumptions are all wrong. Avoid the “shady agency” trick of dazzling you with their Patented 720 Degree BrandGrandSalami9000 Process™ which specializes in billing hours.

Sometimes you don’t need a rocket, you need a bicycle. And with that, the need for a contract becomes less important. Because the long term plan forms around short term initiatives over time, where we learn by really digging into what’s going on right now.

The other “shady agency” trap is your fees subsidizing unused talent and agency activities. Just because SEO isn’t included in your contract, doesn’t mean you’re not helping pay their salary. The glory days of advertising attracting the best and brightest creative and technical talent in the world are long-gone. Nowadays the siren song of startups and being a successful freelancer are just too attractive. The best talent wants to pick and choose what they want to work on, not be forced to work the weekend on Smedley’s Sewage Siphoning to keep the agency’s lights on.

To that end, we work primarily with freelancers and niche agencies. Our superpower is putting together the strategic plan and collaborating with this talent to execute your work brilliantly. Would you rather work with a bunch of people forced to pretend they like playing foosball together in a stuffy, corporate office, or those who are using their talents to fuel their passions for travel, art, culture and entrepreurial spirit?

Finally, we’ve seen it over and over at agencies we’ve worked at or clients we’ve talked to: they brought in all the senior people, including some hired gun freelancers to blow you away with their experience during the first couple of meetings. And then gradually, those people all disappear in exchange for some enthusiastic interns who googled the solution to your marketing issues 5 minutes before their meeting with you.

If our leadership doesn’t have time to be closely involved with your account, we won’t take on the work.

With no contract obligation, why not give us a shot? Get your next inititiave done at speed. Ditch the shady agencies.

Wake up your marketing.

Please bring joy to his day with an unplanned meeting and keep him away from us.